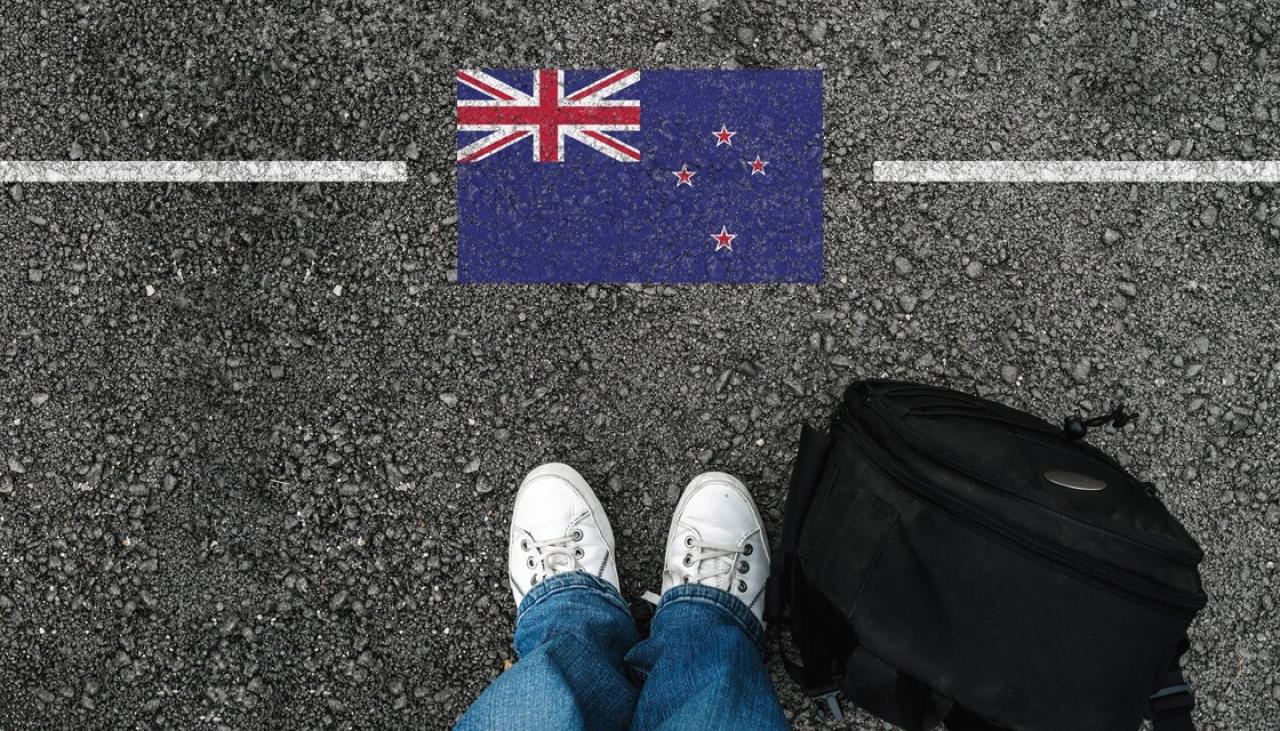 De Ronde says COVID-19 has caused Aotearoa to fall behind with the number of refugees being admitted.

“Basically nobody came last year. We’re supposed to take in 1,500 refugees a year after an increase, and I understand we’ve only received about 250 so far.”

She says Amnesty is “really concerned” that the quota program has been delayed.

“We’re almost a year and a half behind and we were already pretty low in the number of refugees per capita that we were bringing to New Zealand in the first place.

“The possibility of closing our borders has really excluded the people who need us the most.”

Amnesty wants to see a “tangible plan” from the government that shows an effort to compensate families who were unable to enter the country under the quota system or community sponsorship program for refugees due to the pandemic.

“We know that the global refugee situation has only worsened and that families who missed the opportunity are still waiting in limbo with an unknown future.

“The report made it clear that the government has repeatedly violated the human rights of asylum seekers. We have found that at every step, at the border, in the police cells, up to the prison itself, that the government has not guaranteed the fundamental rights to a fair process. system is broken and, as our report shows, causes even more damage. “

“They are already struggling to access medical facilities and appropriate medical care.

“[It’s] not only the problems of closing borders, but obviously the health risks and the increased pressure on already desperate systems. “

De Ronde says there are many ways the public can help on this World Refugee Day.

“We urge people to join our call to let the government know that they want this practice to end.

“People can also obviously indicate their support for an increased quota and there is actually a new community sponsorship program being set up that we have helped work on that will allow people in the community to resettle people who are need security.

“So there are amazing ways for people to get involved up to volunteering to help resettle refugees in the community.”

Bonanza of the Western Remittance