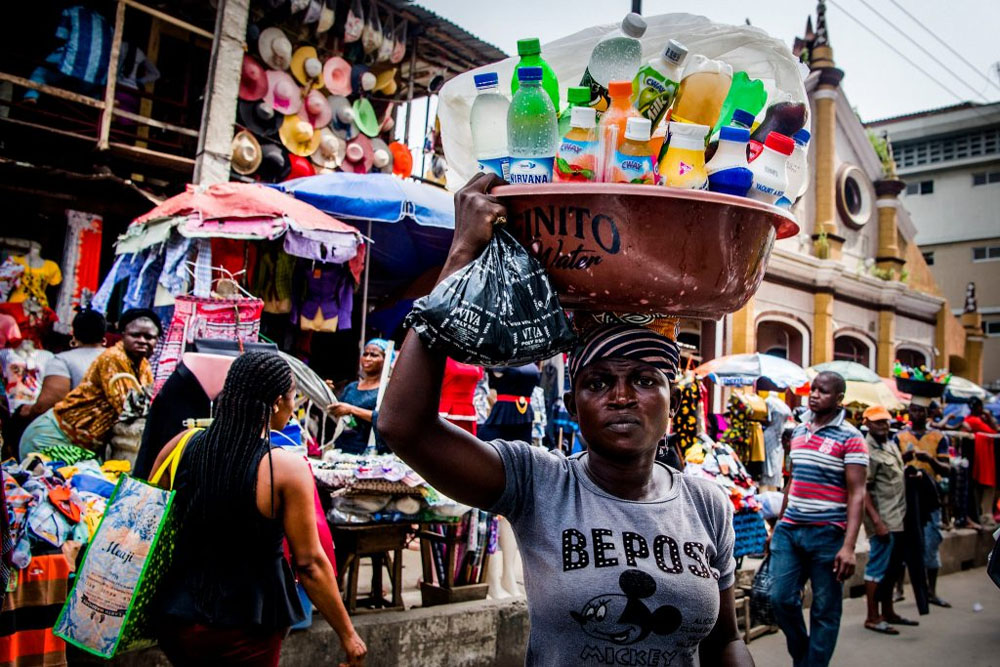 Analysts expect Nigeria’s headline inflation to moderate further to 16.8% in August from 17.38% in July

Nigeria’s headline inflation is expected to slow further to 16.8% in August from 17.38% in July. If this projection materializes, it will be the 5th consecutive monthly decline and lowest level of headline inflation this year. The slowdown in inflation can be largely attributed to the resilience of consumer prices and the increased food supply due to the harvest season.

A notable trend during our monthly survey was that the price of onions, tomatoes, plantains and yams fell by an average of 18.43%, all sensitive to seasonality. On the other hand, the price of products with a high import content such as flour, sugar, semovita and noodles increased by about 8.70%. This is due to the pass-through effect of the exchange rate. Most manufacturers claim that they can only supply 20% of their foreign exchange needs from the I&E window.

The effective exchange rate for their imports is N506.2 / $ compared to a mixed rate of N482 / $ in June. Difficulty in accessing forex has pushed manufacturers to resort to local substitutes, reducing the supply of raw materials to retail markets. Inflation could reverse its downtrend in September if monetary pressures persist.

With the exception of core inflation, all inflation sub-indices are expected to decline in August.

The third quarter of the year is usually the peak of the harvest season. Meanwhile, monetary pressures and higher logistics costs will keep core inflation high at 13.9%.

With the implementation of the Petroleum Industry Act and the impending elimination of fuel subsidies, the pump price of PMS is likely to increase to N / $ 260. This will be exacerbated by the proposed 3.61% increase in electricity tariffs to 58.94 N / kWh.

There was further pressure on the parallel market in August with the naira collapsing to an all-time low of N530 / $ due to currency shortages. Most manufacturers claim that they can only supply 20% of their foreign exchange needs from the I&E window. The effective exchange rate for their import is N506.2 / $ compared to a mixed rate of N482 / $ three months ago.

Cross elasticity of demand: Difficulty in accessing forex has pushed manufacturers to resort to local substitutes, reducing the supply of commodities in retail markets.

For example, the supply of corn in retail markets has declined due to increased use as a sugar substitute in ethanol production

Impact on policy making
The MPC will meet this month. Continued moderation in inflation and the spike in real GDP growth in Q2 (5.01%), although due to base year effects, will increase the likelihood of empowering PPM doves. to fight for a reduction of the TPM in addition to the stimulus of the budgetary authorities to support the growth trajectory.

However, indicators point to a slowdown in real GDP growth in the third quarter. The Stanbic PMI reading, which is a forward-looking indicator, fell 5.78% to 52.2 points in August from 55.4 points in July. If inflation also reverses its downtrend in September due to continued pressure on currencies, the MPC risks being put on the spot and will have to make a tough choice.

Leave it to the market to stabilize drifting fuel prices