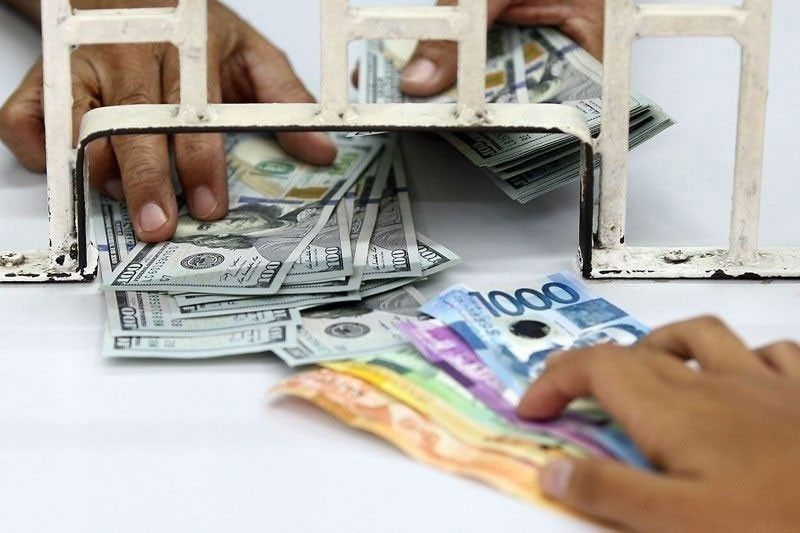 MANILA, Philippines – Dollars sent home by expatriate Filipinos are expected to rise at a faster rate of 6%, from the initial forecast of 4% this year, as economies continue to reopen welcoming Filipino workers to the foreigner (OFW), according to the Bangko Sentral ng Philippines (BSP).

Zeno Ronald Abenoja, director general of BSP’s economic research department, said the Monetary Board has taken into consideration the robust growth in remittances with the redeployment of more OFWs as the global economy recovers. was recovering from the impact of the pandemic.

“Now, several factors are supporting this upward revision. First of all, the sustained recovery of OFW transfers in the first half of the year. Second, we have seen an increase in global demand for foreign workers as host economies start to restart their economies, ”said Abenoja.

The latest data released by the central bank showed that personal remittances rose 6% to $ 19.78 billion from January to July from $ 18.66 billion last year.

Personal remittances include all current cash or in-kind transfers made by OFWs as well as other household-to-household transfers between Filipinos who have migrated overseas and their families in the Philippines.

“Certainly, remittances appear to have rebounded from the small contraction we saw at the height of the pandemic,” Abenoja said.