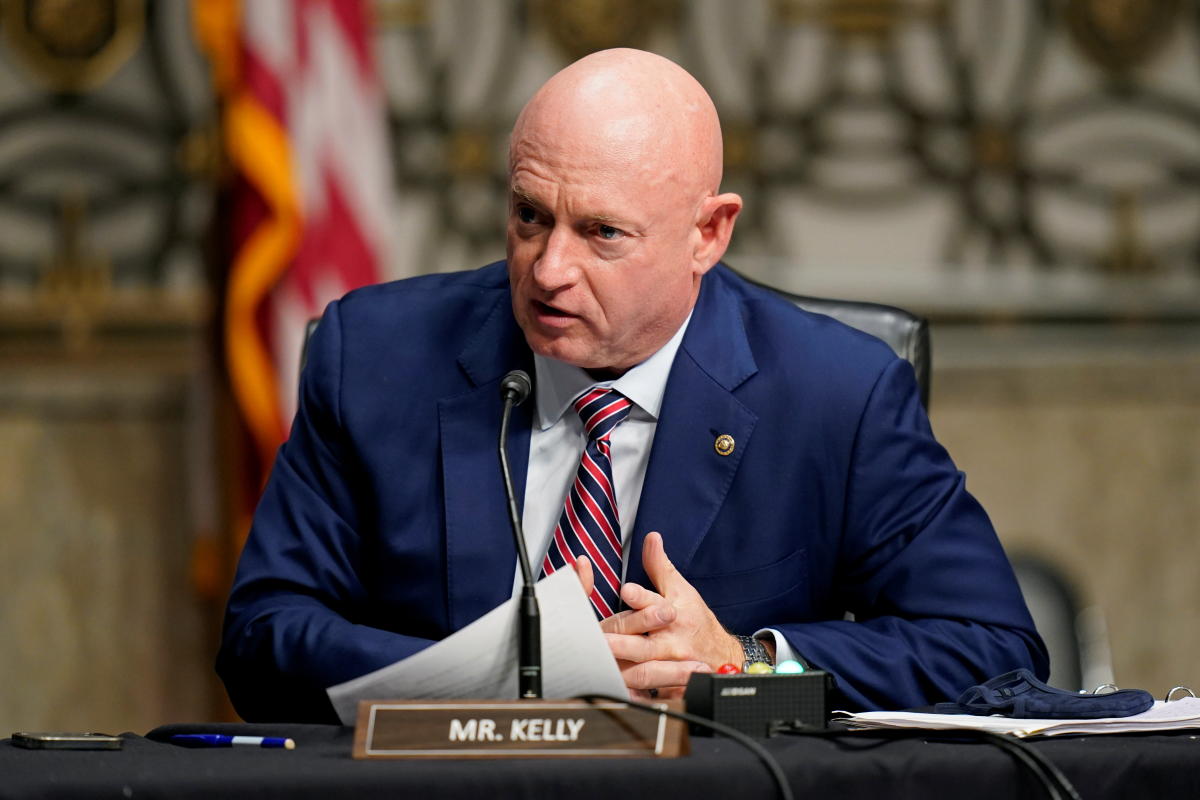 Efforts by the Biden administration to reduce U.S. dependence on Chinese imports have renewed domestic efforts to produce rare-earth minerals critical to the production of electric and electronic vehicles.

A new bipartisan Senate bill aims to expedite that timeframe, barring defense contractors from sourcing those materials in the first place.

The bill marks the latest US attempt to break China’s virtual monopoly on a group of 17 metals that are crucial to the development of everything from smart electronics to wind turbines. The country controls nearly 80% of rare earth imports, according to US Geological Survey data, while the United States claims only one rare earth mine and lacks the capacity to process the minerals .

Last month, China moved to strengthen its grip on the market by consolidating key producers into a new conglomerate to double down on mining development in China.

Kelly’s legislation, known as the Restoring Essential Energy and Security Holdings Onshore for Rare Earths Act of 2022, specifically calls on the US Department of Defense and Interior to develop a sufficiently large strategic reserve of rare earths and products. to meet one year’s needs, by 2025. It also bans the use of Chinese metals in sensitive military systems by 2026 and requires defense contractors to track and disclose the origins of metals used in the equipment they deliver to the Pentagon.

“It sets the parameters, to put the United States in a position where we have to choose to do this. We’re building that stockpile, defense contractors will have access to it, and we’ll build the rare earth supply chain we need,” Kelly said. “We don’t want to continue to be in the situation where our opponent could cut us off from things that we need for our national defence.”

The United States has been here before.

For decades, the country’s only rare-earth mine was in Mountain Pass, California, and it dominated the world’s supply. But concerns about its environmental impact, treatment of workers and regulations slowed production in the 1980s.

Over the years, Beijing has sought to use its leadership in metals as geopolitical leverage. In 2010, China halted all rare earth exports to Japan, after the country arrested a Chinese fishing captain near disputed islands in the South China Sea. Later that year, China reduced its metal export quota to protect domestic supplies, igniting trade relations with the United States and its allies.

But attempts by the United States to revive its domestic metals industry have been fraught with difficulties. Fears of rare earth shortages prompted Molycorp Inc. to reopen the Mountain Pass mine in 2010. That same year, the company listed on the New York Stock Exchange, only to see its price plummet. Poor investment decisions ultimately led to its demise, with the company filing for bankruptcy five years later. Las Vegas-based MP Materials (MP), which bought the mine in 2017, has since been trying to restart domestic production.

The Biden administration’s focus on reducing U.S. reliance on Chinese supply chains could give the industry a tailwind. Last year, the president signed an executive order calling for a national supply chain review of critical resources, including rare earths and electric car batteries. This fall, the US Department of Energy announced $30 million in funding for National Laboratories to build materials critical to clean energy technology.

Kelly said his legislation will push the United States to work harder.

“We don’t have a large enough supply here in the United States today. And this legislation is going to solve that problem,” he said. “We can build this strategic reserve of rare earth minerals over time. time if we focus on it and if we choose to.

Read the latest financial and business news from Yahoo Finance

Union budget 2022 | What is the trade deficit? How can it be controlled?

The IMF raises the weighting of the yuan in the SDR basket; Foreign capital will…