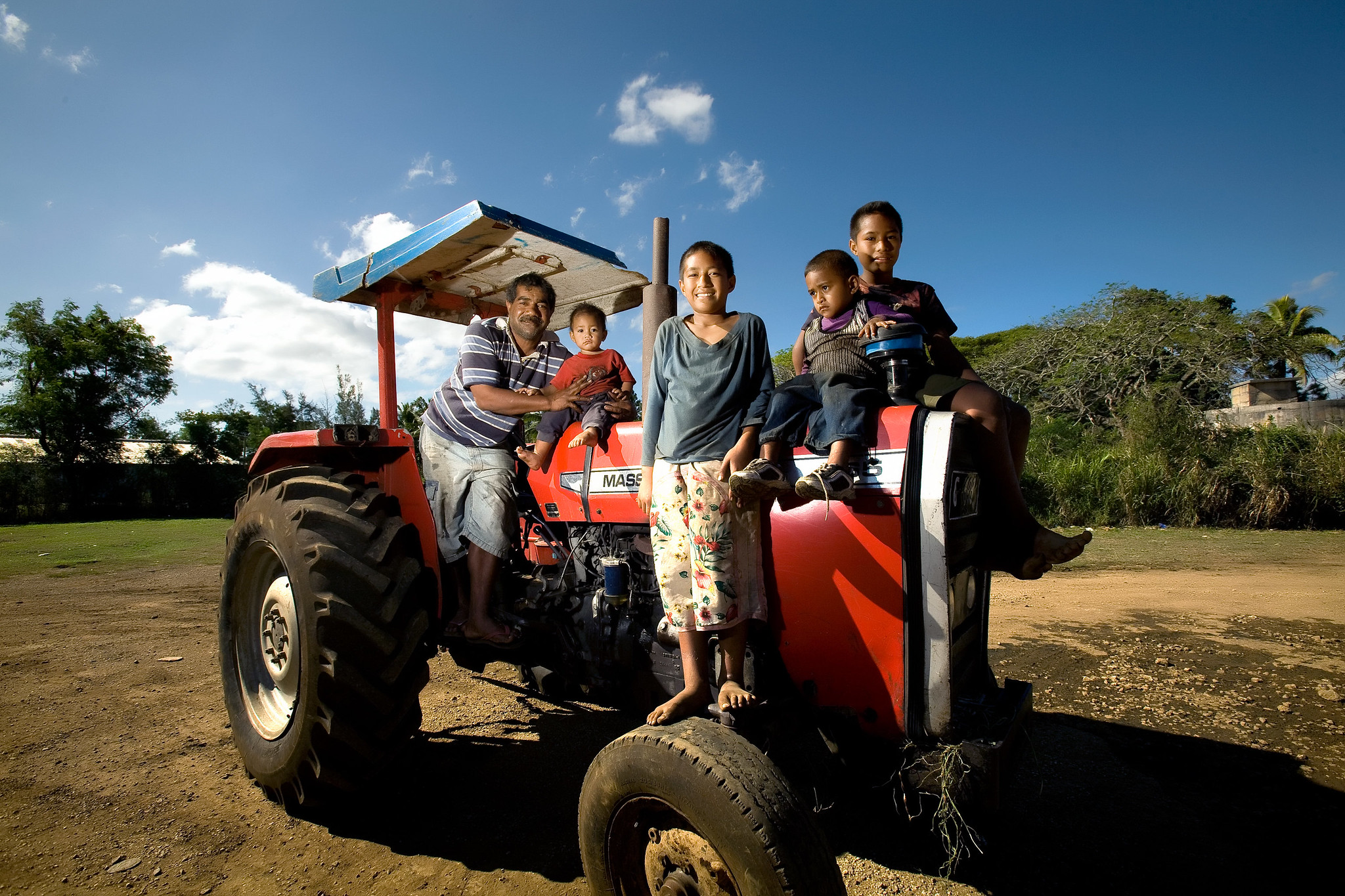 “Sending money home to friends and family in ten Pacific countries will be cheaper for ANZ customers starting today,” the ad read, bragging that the bank had “announced the temporary waiver of its international money transfer fee of $ 7 for online foreign currency payments made from Australia and New Zealand. Visitors to the international money transfer page of the bank were greeted with a statement that the transactions would benefit from an “ANZ $ 0 transfer fee.” But customers would look in vain on the page for an admission that the bank is profiting by offering customers an exchange rate worse than the rate. market average, which is the rate reported by Google, Reuters and Yahoo Finance.

Globally, remittances eclipse foreign aid. According to World Bank estimates, remittances to low- and middle-income countries amounted to US $ 540 billion in 2020. To the surprise of many, remittance flows in 2020 have not down only 1.6% from 2019 – perhaps an indication that senders dug deep when they knew recipients needed it most.

As economists have long observed, markets don’t work very well when customers lack information. At worst, international money transfer is a classic “confusopoly”, in which providers profit from consumers’ ignorance of the true charges. And what makes my blood boil is that those who lose are some of the most disadvantaged in our community: a housekeeper who works extra shifts to send money to her family in Nepal, or a gas station attendant who works overtime to support his brother’s education in Fiji. Transparent pricing is always a good idea. But this is essential when consumers do not have a lot of money and can also have English as a second language.

As Deputy Chairman of the House of Representatives Economic Committee, I have the opportunity every six months to interview the heads of Australia’s four largest banks. There is no shortage of issues to pursue – Hayne Royal Commission implementation, consumer confidence, financial advice, cybersecurity, pensions and house prices, to name a few. But I have chosen to make it my duty to also question the CEOs of the major Australian banks on remittances. It’s not a question that has featured prominently in previous hearings, but I want it to be on their radar because I think they can do better.

The problem lies in the way banks present their prices. While it’s now possible for customers to see how much foreign currency the recipient will get, none of the major banks are transparent about how much they charge. Instead, they report the fixed fee, but not the exchange rate markup. Sometimes they take the ANZ approach – telling customers that there are no fixed fees at all, while keeping quiet about the exchange rate supplement.

As I joked at one of the hearings, I am not a bank, but I would be happy to transfer A $ 100 to US dollars without charging a flat fee, as long as I can do so at an exchange rate of 50 cents, and give you a lousy US $ 50. Would it be ethical to call this a “free transfer”? I don’t think so, but with the current rules I could probably get away with it. When I squeezed him, the CEO of a major bank said that his clients surely weren’t naive enough to think the institution was transferring money without making a profit along the way. I do not share his confidence that clients understand the nuances of exchange.

Some money transfer providers take a different approach than the big banks. The digital money transfer service Wise (formerly TransferWise) reports to its customers how much it earns from each transaction, including all fixed fees, as well as the mark-up of its exchange rate against the mid-market exchange rate. Its website also compares Wise’s rates to those of its competitors.

Suppose I want to send A $ 200 to my Indonesian friend Niko for his birthday. The screenshot below shows that Wise would convert at the mid-market exchange rate, then subtract a fee of $ 1.91, leaving Niko with Rs 2,050,706. The Commonwealth Bank would charge a higher fixed fee and offer a worse exchange rate, so Niko would end up with only Rs 1,839,911. In a refreshing display of honesty, Wise here admits that Western Union has a slightly better deal than them.

Recently, I pressed the head of the Australian Competition and Consumer Commission, Rod Sims, about currency transparency. In 2019, the Commission published a report on the issue which, in my opinion, fell short of the needs. Rather than requiring foreign exchange providers to declare the full costs of the transaction – relative to the mid-market rate – the competition watchdog has instead allowed the confusopoly to persist. Their latest update concludes that the market is performing well. In my opinion, the Australian Competition and Consumer Commission sets its standards too low. Currency providers, especially larger banks, can do better.

COVID-19 may have dealt globalization a blow, but it is unlikely to be fatal. As the pandemic passes, I am optimistic that migration, trade and foreign investment will return. But we should aspire to do better than the world before COVID. A philosophy of “committed egalitarianism” recognizes that openness brings enormous gains to Australia, but that we have an obligation to ensure that the benefits are fairly distributed. Whether they come here through the Pacific Labor Scheme or through permanent migration, many workers will work hard in the Australian labor market so that they can provide for their loved ones in developing countries. We owe it to them to make sure that as much money as possible gets to the poorest.