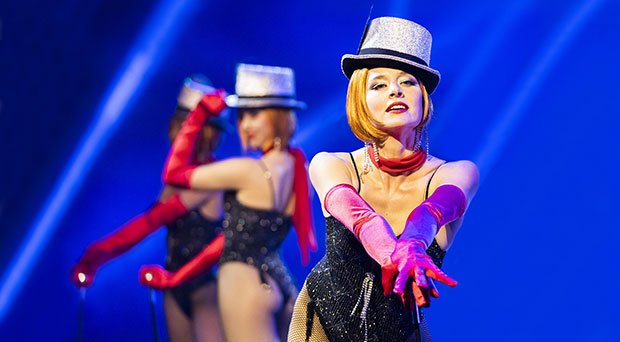 Filming for The Palace wrapped up last week

German distributor Global Screen owned by Telepool is buying up upcoming period drama The Palace, which has now wrapped filming ahead of its premiere next year.

Described as a moving, musical and suspenseful family story, it pays homage to the world’s greatest performance stage, Berlin’s Friedrichstadt-Palast, which is the scene of a fictional drama for the first time in 100 years. of history.

Set in 1988, the story centers on dancer Chris, who is preparing at the Palast for an anniversary performance marking the 40th anniversary of the German Democratic Republic (East Germany). After Chris is confronted with Marlene, the twin sister she never knew she had, the two decide to change their lives, cheating on their families, friends and colleagues while being pushed to their emotional limits as they take huge political risks to embark on the adventure of a lifetime

Global Screen owns the worldwide rights to the series, which is slated to debut in 2022.