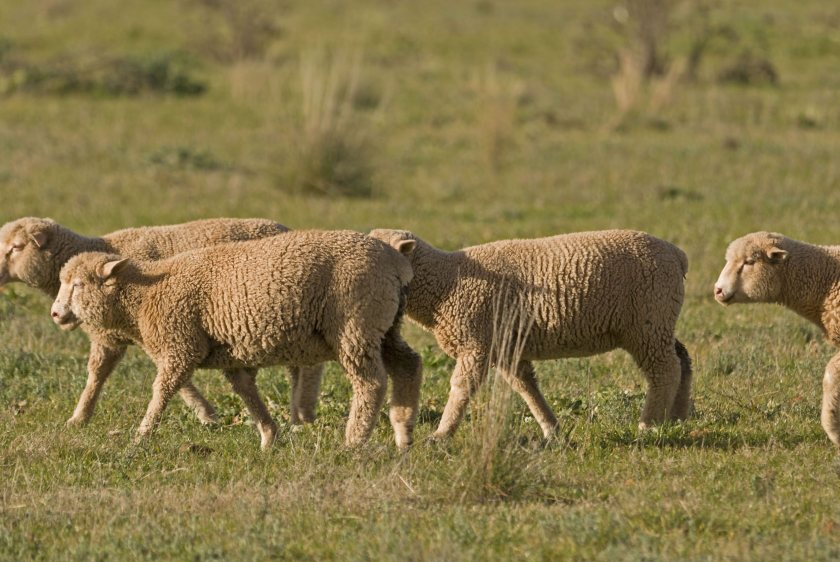 MEPs call on the government to release details of UK-Australia trade talks “without delay” as farmers remain “worried” about their future.

The select committee on the environment, food and rural affairs (EFRA) calls for “adequate parliamentary scrutiny” of any future trade agreement.

The all-party committee wrote to International Trade Secretary Liz Truss today to request that any agreement be released as soon as it is signed.

The committee highlights the “distress and concern” in the farming community caused by reports that the UK is offering Australia a zero-tariff, quota-free trade deal.

He called for the main details of the deal to be made public before the full legal text is adopted later this year, to allow for careful consideration of the implications for UK farmers.

The letter also urges the government to clarify details of the Trade and Agriculture Commission (TAC), which will play a key role in reviewing new free trade agreements.

In particular, the Committee calls for a public announcement of the chair and composition of the TAC, which, the letter notes, will be crucial to ensure the credibility of the TAC.

“These proposed measures could have detrimental effects for UK producers and undermine the UK’s ambition to be a world leader in sustainable food production and animal welfare.

“Parliament’s job is to ensure that this is not the case – and for that to happen, we will need to see the proposed deal as soon as possible.”

Mr Parish added that the Trade and Agriculture Commission would be “fundamental” to the monitoring process.

“The government’s delay in appointing a president is a waste of time during which Parliament should work with them to ensure the best outcome for farmers and consumers.”

Yuan moves to new 3-year high as PBOC, but shows no discomfort over recent gains