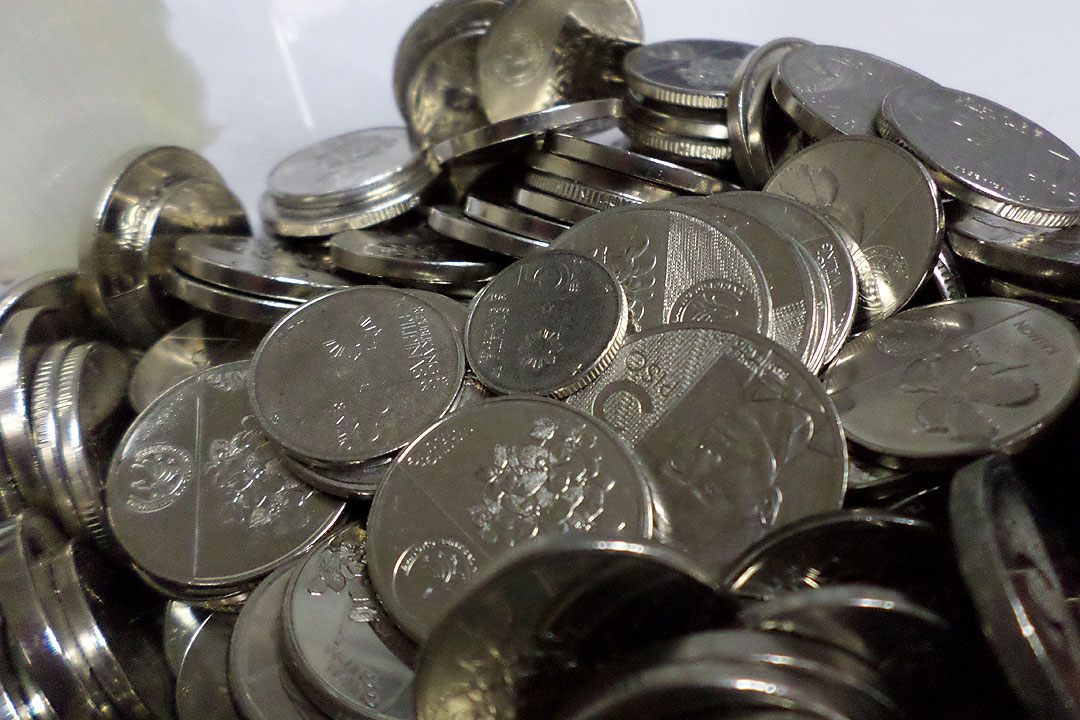 The PESO could strengthen against the greenback this week amid expectations of bullish data on remittances and as the market waits for more signals from the US Federal Reserve on the timing of its decline.

Still, the peso has strengthened by 21 centavos from its close of P50.79 on October 1.

Reuters reported that fuel prices rose nearly 5% last week after some industries began switching from oil to gas amid uncertainty over whether the US government would release oil from its strategic reserves. .

The consumer price index rose 4.8% in September, declining from 4.9% recorded in August but faster than the 2.3% recorded in the same month last year, reported the the Philippines Statistics Authority last week.

Title inflAverage rate of 4.5% for the nine months to September, still above the Bangko Sentral ng Pilipinas (BSP) target of 2-4% and 4.4% forecast for this year.

For this week, Mr Ricafort said the data on remittances will affect market sentiment. August disbursement data will be released by the central bank on Friday, October 15.

This brought inputs for the Fithe first seven months to $ 17.771 billion, up 5.8% from the same period in 2020. The BSP expects remittances to increase 6% this year.

Meanwhile, Asuncion said investors will also be looking for leads from the Federal Open Market Committee (FOMC) ‘s previous policy review minutes, which will be released on Thursday.

Last month, the Fed kept its policy settings unchanged, although officials have signaled they could start cutting asset purchases as early as November.