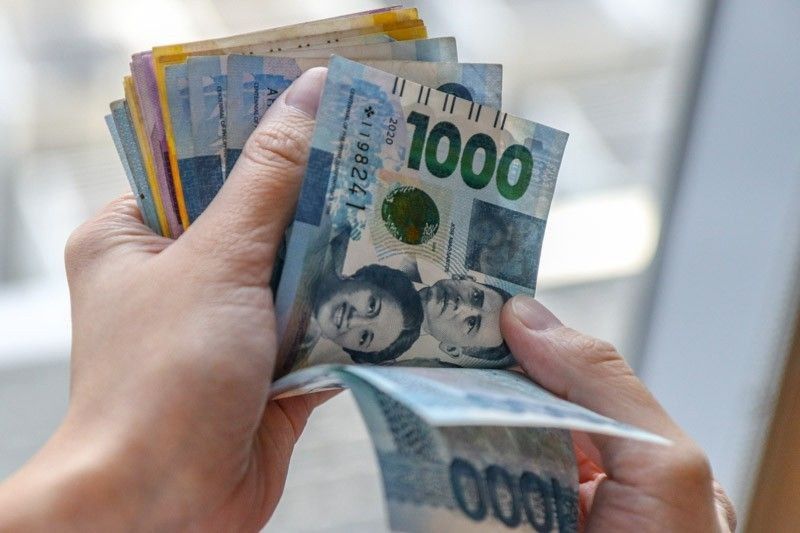 MANILA, Philippines – Remittances from overseas Filipinos have maintained their growth for nine consecutive months, peaking in three months in October as the Christmas season approaches, according to the Bangko Sentral ng Pilipinas.

BSP Governor Benjamin Diokno said personal remittances rose 2.4% to a high of $ 3.12 billion in October, from $ 3.04 billion in the same month the year last.

This is the highest since the $ 3.17 billion recorded last July. Filipino Overseas Workers (OFW) remittances typically increase during the so-called “ber” months due to the holiday season.

Personal remittances include all current cash or in-kind transfers made by OFWs as well as other household-to-household transfers between Filipinos who have migrated overseas and their families in the Philippines.

From January to October, the BSP chief reported a 5.4 percent increase in personal remittances to $ 28.82 billion, from $ 27.35 billion in the same period last year.

Diokno said remittances from banks also rose 2.4% to a three-month high of $ 2.81 billion in October, from $ 2.75 billion in the same month of the year. last. This is the highest since the $ 2.85 billion recorded last July.

According to the BSP, the top 10 sources of remittances captured a share of 79% from January to October.

Personal and cash remittances increased after contracting 1.7% in January.

OFW’s remittances remain a bright spot for the Philippine economy, near the highest since the start of the COVID-19 pandemic and also near record highs, despite the fact that more than 800,000 OFW have been repatriated.

Ricafort said some of the displaced OFWs have been redeployed as the global economy reopens and recovers from the adverse effects of the pandemic.

He added that OFW’s remittances and conversion to pesos are expected to increase seasonally in the fourth quarter, especially around the Christmas season, supporting faster growth in consumer spending.

“The modest gain, however, means that the current account has likely turned into a deficit, putting pressure on the peso in the near term,” Mapa said.

Remittances remain a major source of currency cushion to support the peso. The local currency has continued to weaken in recent months, still among the weakest since May 2020 and already depreciated by 4.8% since the start of the year.