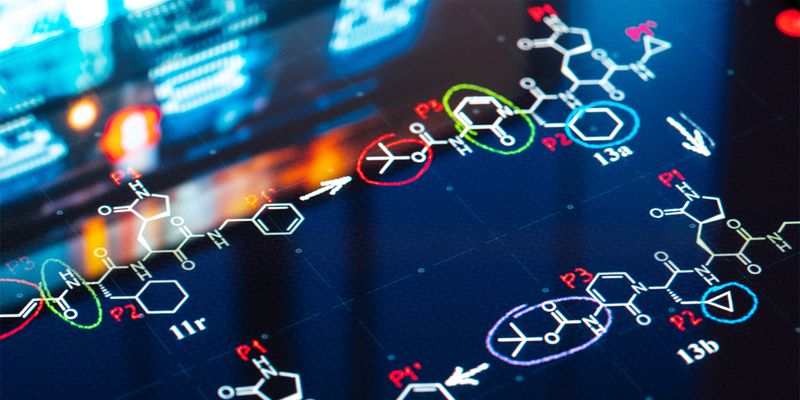 A research team from Lund University in Sweden succeeded in producing two molecules that would otherwise be formed only by microorganisms from extremely contaminated wastewater in an abandoned mine in South Korea. The method, which took four years to develop, could pave the way for new types of drugs. The study is published in Journal of the American Chemical Society.

Glionitrin A and B are two molecules whose properties make them useful tools for drug development. However, researchers who want to use these molecules have faced an uphill battle for nearly a decade.

Glionitrin A and B are natural products and are produced by a fungus found in the heavily contaminated acidic wastewater of an abandoned South Korean mine. Since the fungus only creates the molecules when triggered by specific bacteria from the same wastewater, it has proven difficult to produce them through fermentation.

“We have been working on this problem for four years. Every time we thought we had a solution, molecules revealed unexpected properties that sent us back to the drawing board, ”explains Daniel Strand, chemistry researcher at Lund University.

Despite the complex nature of the problem, the solution turned out to be both simpler and more effective than the researchers thought. By developing a new organocatalytic reaction called asymmetric, Daniel Strand and his colleagues have succeeded in forging the most inaccessible parts of molecules.

“Even when we thought the problem was finally solved, the molecule had one last surprise. As it turned out, the actual structure was a mirror image of what we initially thought was glionitrin A. So all this time we and others had been chasing a molecule that was never there.,“says Strand.

Complex natural products with unique properties such as glionitrin A and B are important tools in drug development.

Glionitrin A has shown antibiotic properties against resistant bacteria, while glionitrin B makes cancer cells less prone to migration. Being able to produce molecules synthetically helps researchers not only understand how they work, but also improve their properties.

“There is a great need for new types of antibiotics, especially those that can help fight resistant bacteria. We expect our results to inspire new developments in basic synthetic chemistry, but also to be used in drug development, ”Strand concludes.

– This press release was originally posted on the Lund University website

The tradition that keeps my grandmother’s memory alive

Miniaturization of a thermoelectric device capable of powering IoT products