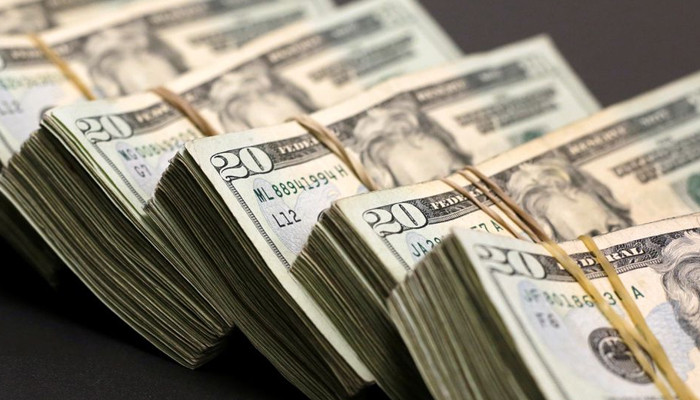 The State Bank of Pakistan (SBP) said on Wednesday it would take action to curb “unwanted” foreign currency outflows, according to a central bank statement.

The decision was made by the SBP following the continued depreciation of the local currency against the US dollar.

It is relevant to mention here that the Pakistani currency hit a new all-time low of 170.96 rupees against the US dollar in the interbank market today.

Some reports suggest that US dollars were smuggled from Pakistan to Afghanistan; and that Afghans living in Pakistan are also accumulating large amounts of dollars. All of this increased the pressure on Pakistan’s limited supply of dollars (thus contributing to the depreciation of the rupee).

Through the implementation of the recently announced measures, the central bank aims to improve the transparency of foreign exchange transactions of exchange companies.

According to the central bank, travelers to Afghanistan will only be allowed to take $ 1,000 per person per visit, with a maximum annual limit of $ 6,000.

In addition, foreign exchange companies will be required to perform biometric verification for all currency sales transactions of $ 500 or more and outgoing remittances. This requirement will be applicable from October 20.

The central bank said foreign exchange firms would sell foreign currencies in cash and make remittances equivalent to $ 10,000 and more, against receipt of funds by check or bank only.

The recent bill proposed by a group of US senators, which seeks to impose sanctions on the Afghan Taliban and the entities that support them, including Pakistan, affects sentiment on the rupee.

Motivational Sales Coach David Angel Goes Out To The World With His Top Selling Tips, Earning Him The Nickname The Sales Angel