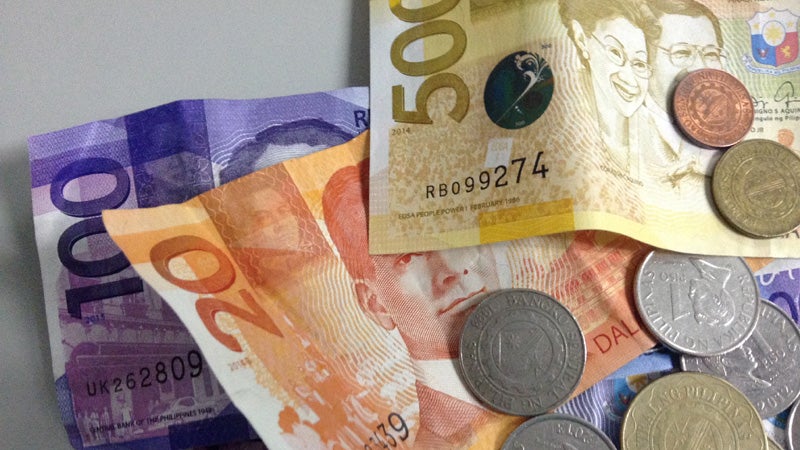 As the expected massive influx of remittances approached during the holiday season, the exchange rate for the peso has been among the weakest for the past three weeks due to risk aversion and catches benefits triggered by the announcement of a new variant of COVID-19.

Michael Ricafort, chief economist at Rizal Commercial Banking Corp., in a research note observed that at P50.43 against the US dollar at market close on November 26, the peso depreciated by 2.407 pesos or 5% of P48,023 at the end of 2020.

In addition, the peso has depreciated by a total of P2.82 against the greenback over the past six months, compared to P47.51 on June 1, which was the lowest intraday in the past four and a half years. .

A low peso generally benefits exporters, as local products are cheaper to buy for overseas customers. A low peso also makes imports more expensive, which is a huge factor for a net importer like the Philippines.

Ricafort said the peso’s exchange rate was also weaker recently due, among other factors, to profit taking in the local stock market.

“Some election-related leads may also have triggered the recent healthy profit-taking in local financial markets,” he said.

“Generally, the markets have yet to see more details or certainty on the policies, reforms and governance platforms proposed by the main presidential candidates,” he added.

In addition, Ricafort said that recent measures to increasingly reopen the national economy, such as the nationwide adoption of the Alert Level System, could lead to a resumption of business activities that could lead to a increased imports.

On the other hand, the momentum towards weakness has been offset by factors such as the expected increase in remittances from overseas Filipinos and the conversion to peso in preparation for the Christmas season.

“Revenue from export sales could also increase seasonally in the fourth quarter of 2021,” he said. INQ